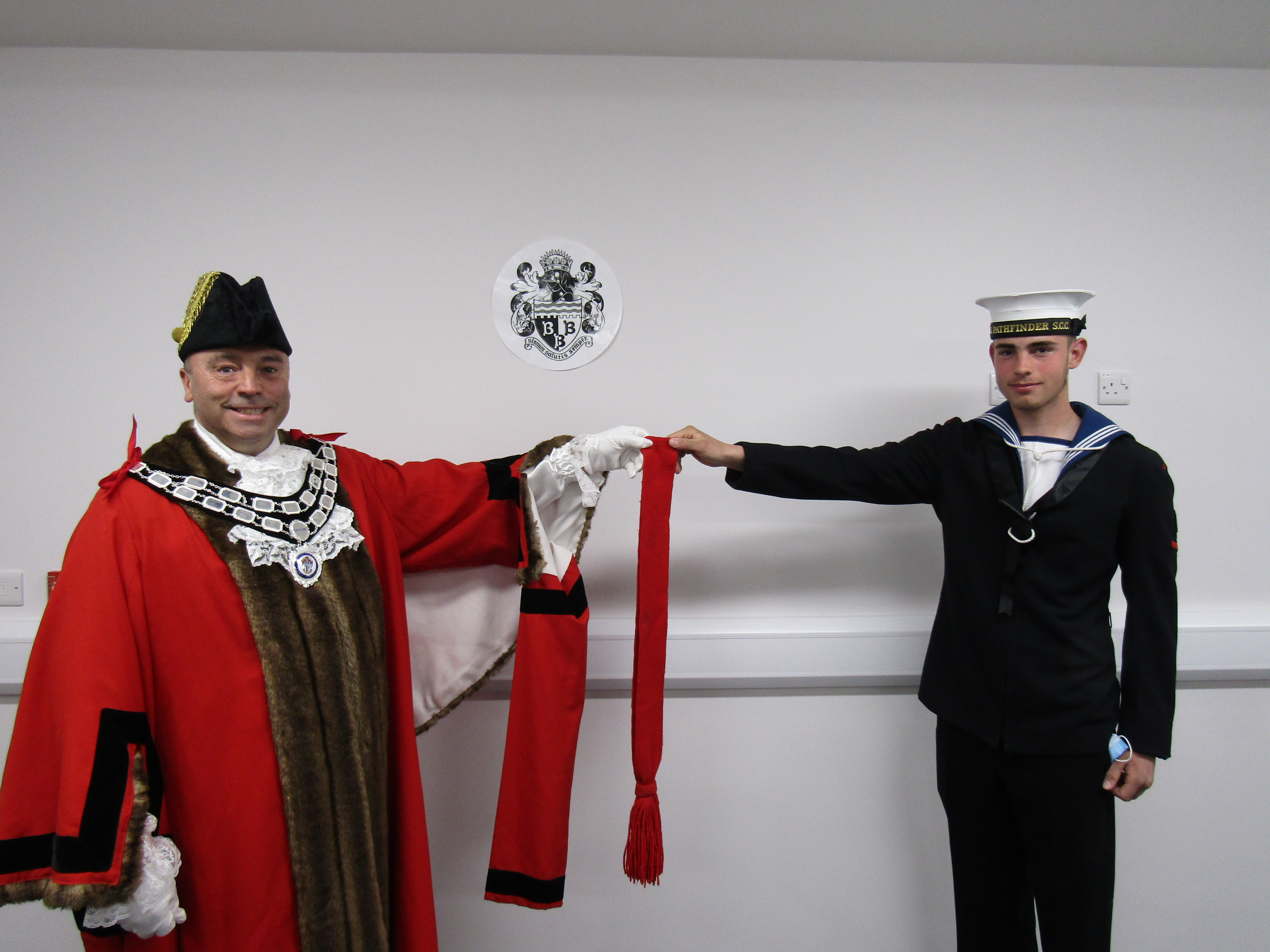 Bridlington born and bred.
I Served in HM Armed Forces (British Army)Royal Pioneer Corps ,I am now a local cadet force instructor and active member of the Royal British Legion .
I was first elected on to the Town council in 2007 - date and have the honour to serve the Town as Mayor 3 times.
I am married to Michelle with one daughter Gemma ,Son in law Jamie and Grandson Henno (Henry James).
I am a self employed business man earning a living as a Mobile Foot health practitioner.