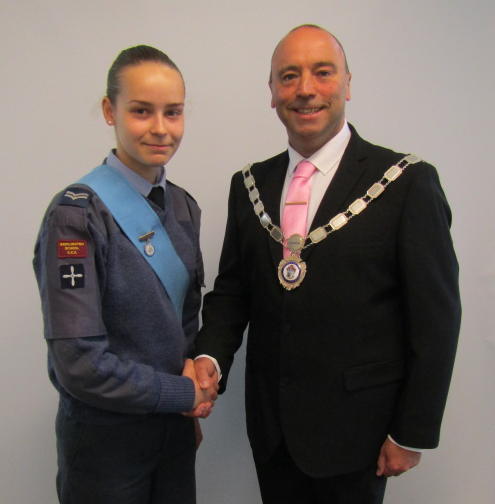 who has continued in her position due to Covid-19.

About the Bridlington Mayor's Cadet