The Town Council has considered the impact of Covid-19 on the Mayoral Year and have decided to postpone this decision for 12 months which means that Councillor Liam Dealtry with his wife Mrs Michelle Dealtry will stay on as Mayor and Mayoress until May 2021 and Councillor Jackie Foster and Councillor Cyril Marsburg will be retained as Deputy Mayor and Deputy Consort also until May 2021.

The decision was not taken lightly however the Councillors unanimously agreed that deferring enables the Council to better manage the risks for all, the current Mayor will hopefully be able to complete the civic year with Mayor’s Charity Fundraising events in 2021 and that the future Mayor will hopefully be able to have a more “normal” civic year in 2021. 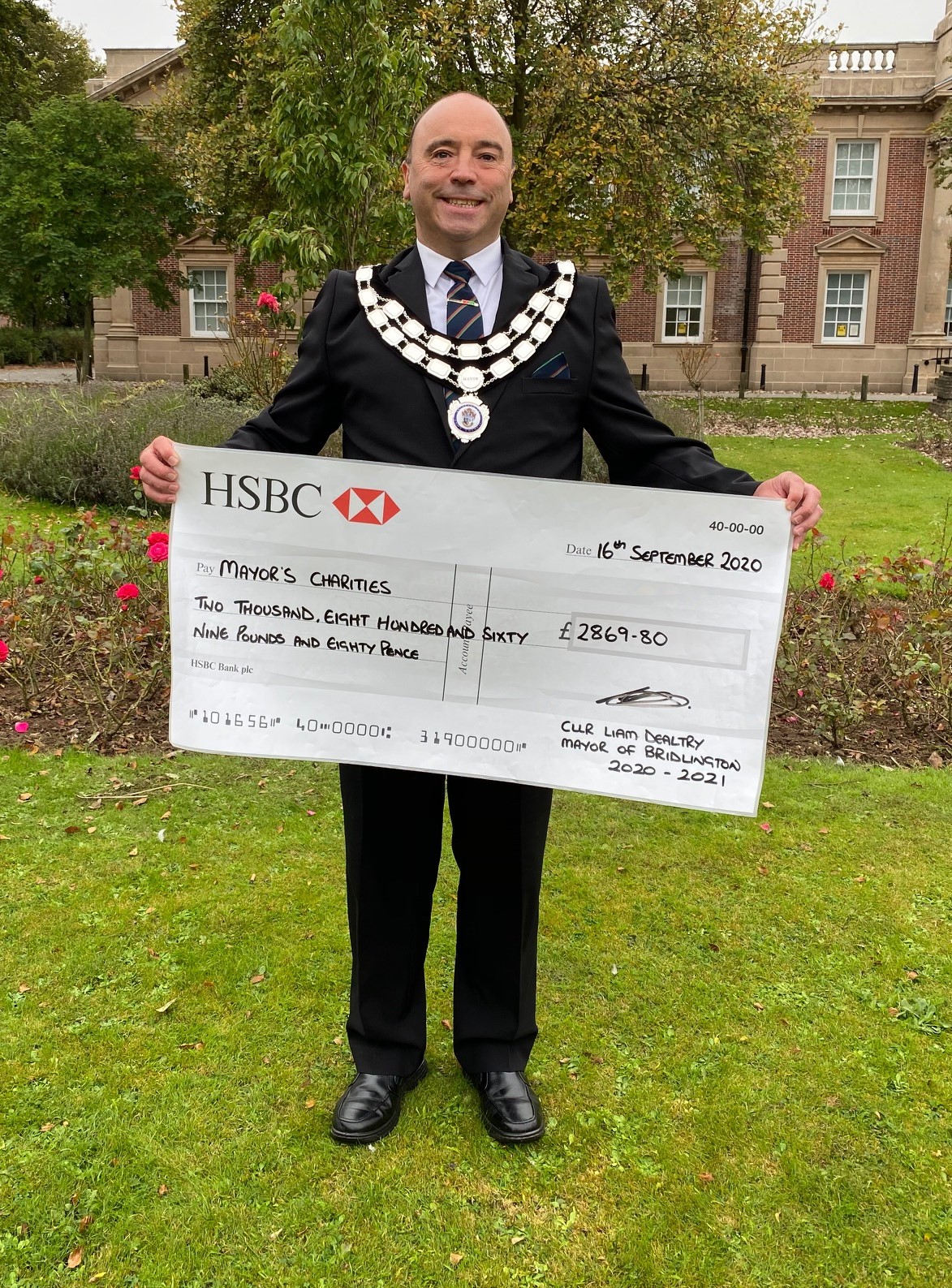 This Mayoral year, Councillor Liam Dealtry has chosen SSAFA as his charity for donations. 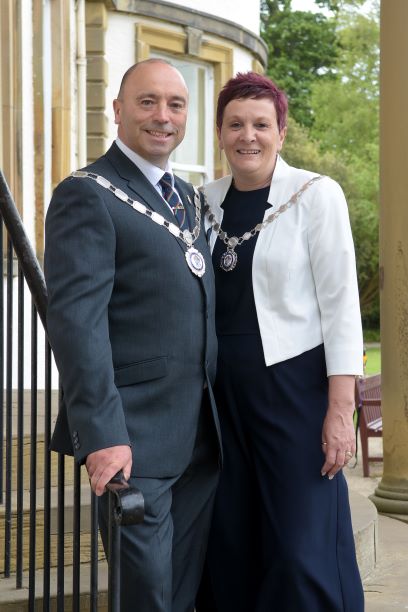 The Mayor of Bridlington is Councillor Liam Dealtry. His Mayoress is Mrs Michelle Dealtry. 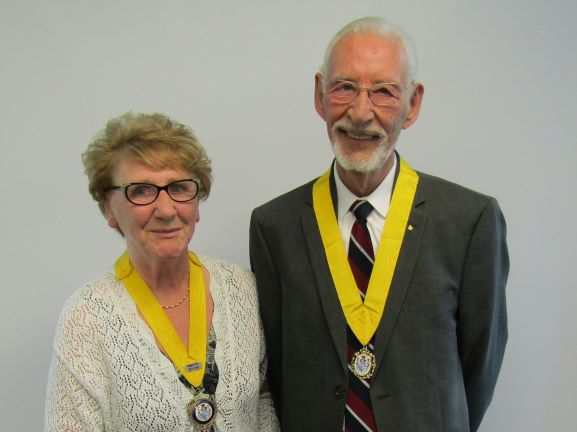 If you would like to invite the Mayor to your special event please complete the form and return at your earliest convenience.